Over the last 4 decades, Performance Space New York (formerly Performance Space 122) has been propelling cultural, theoretical, and political discourse forward. Founded in 1980, Performance Space became a haven for many queer and radical voices shut out by a repressive, monocultural mainstream and conservative government whose neglect exacerbated the emerging AIDS epidemic’s devastation. Carrying forward the multitudinous visions of these artists who wielded the political momentum of self-expression amidst the intensifying American culture wars, Performance Space is one of the birthplaces of contemporary performance as it is known today. Together with our artists and communities, we have been presenting interdisciplinary works that dissolve the borders of performance art, dance, theater, music, visual art, poetry and prose, ritual, nightlife, food, film, and technology. We are committed to centering those who have been historically excluded from spaces like ours.

Join us as we continue a year-long reflection on the political potency of healing ourselves and the role performance plays in it. More Knowledge of Wounds
Organized by Standing on the Corner Art Ensemble NOTHING#122: a bar
Autumn Knight 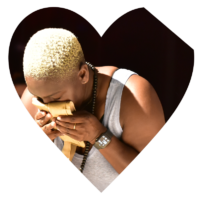 NOTHING#122: a bed
Autumn Knight NOTHING#122: a bluff
danyele 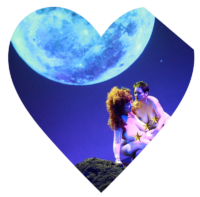 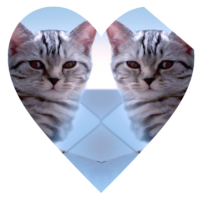 I wanna be with you everywhere

A guest-curated program that creates space for the exploration of ideas free from expectations. More Writers give us an intimate insight into their work-in-progress, long before publication or performances. 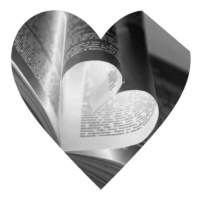 Free Palestine and Everyone Who Loves Her
C Carr, Ava Chin, and Charles Rice González 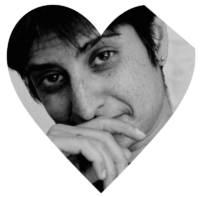 A space for community members to meet, rest, and work. More